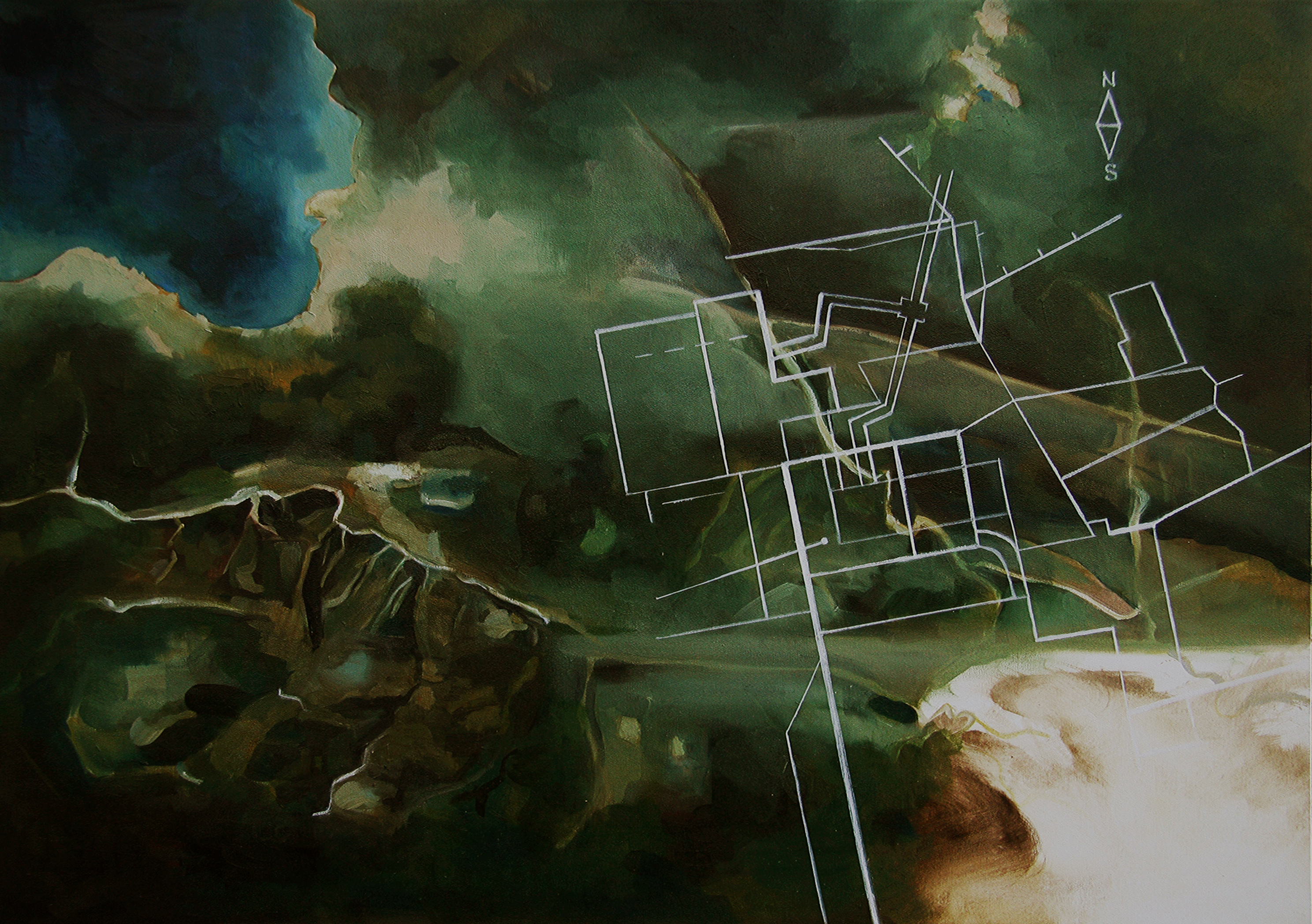 The Perceptual Zones oil painting series was started in 2009. Based on both real and imaginary maps, divided by abstract or concrete borders, the paintings are inspired by current affairs around the world at the time of their creation.

While some territories are relatively stable, others are constantly shifting over time. Pandemonium (2010), for example, is a composite of different military zones of conflict considered to be critical at the time (North Korea, Golan Heights, Tehran, Niger Delta, and the Durand Line). The image represents a snapshot in time – if Pandemonium were to be recreated today, it would include a different combination of zones. 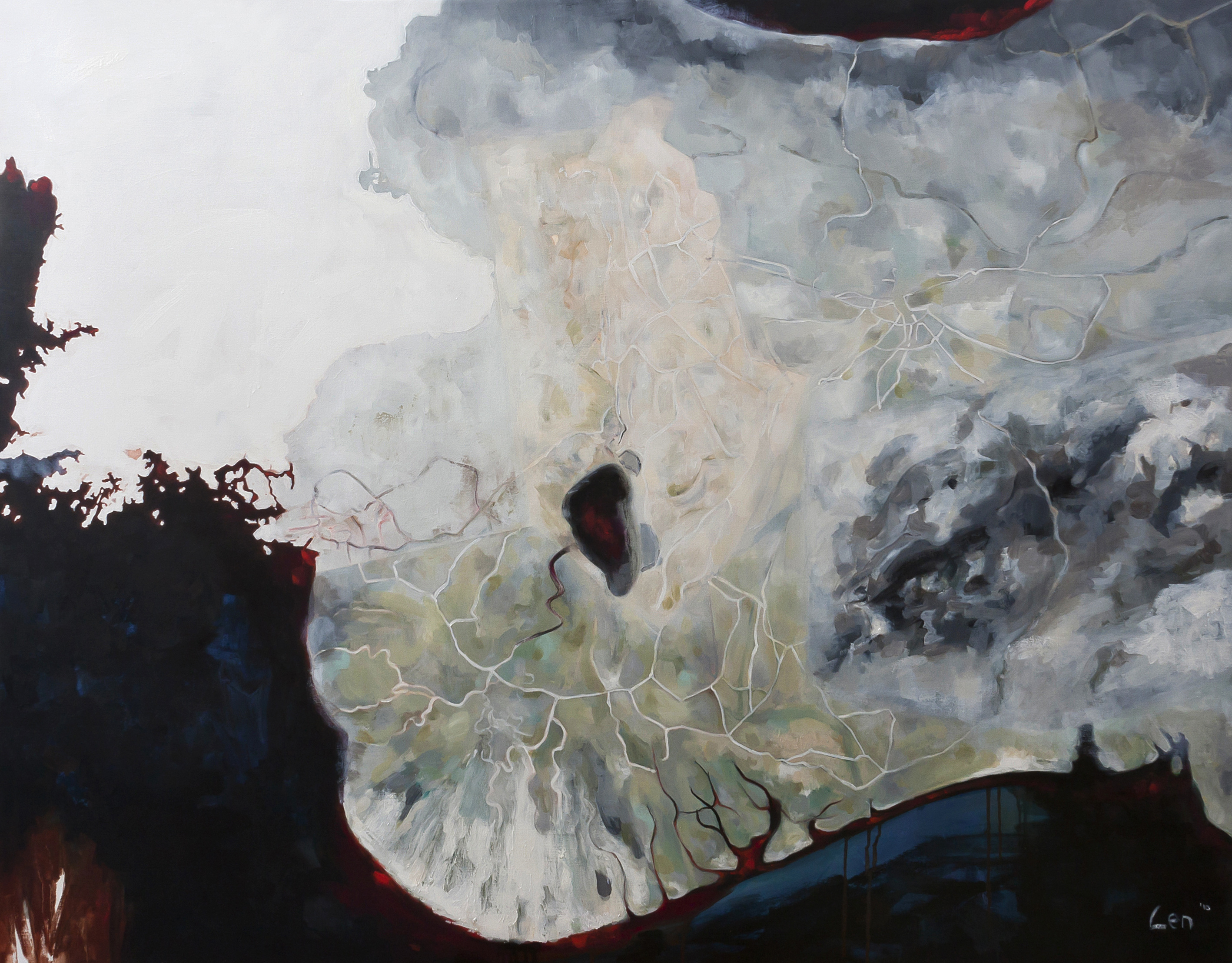 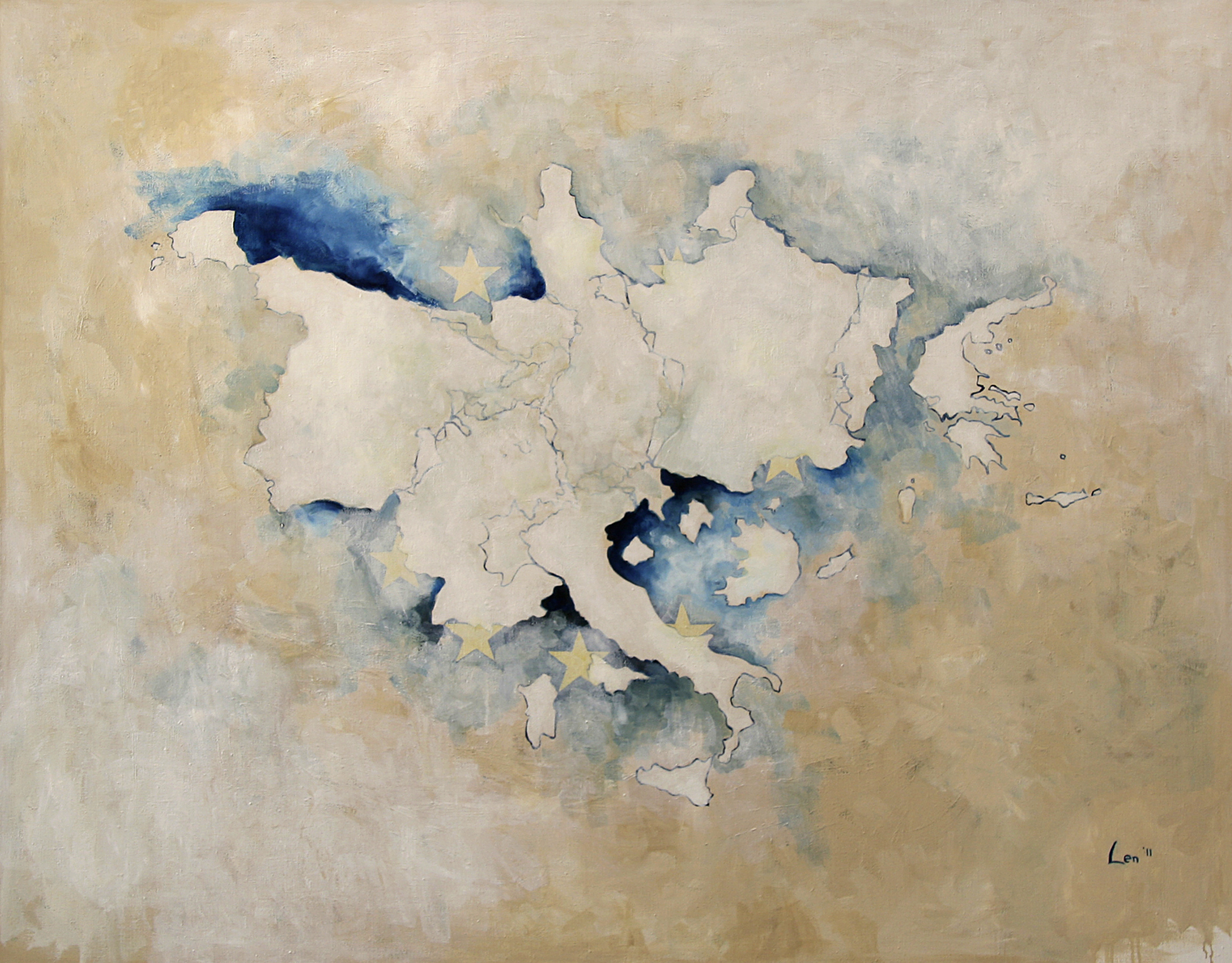 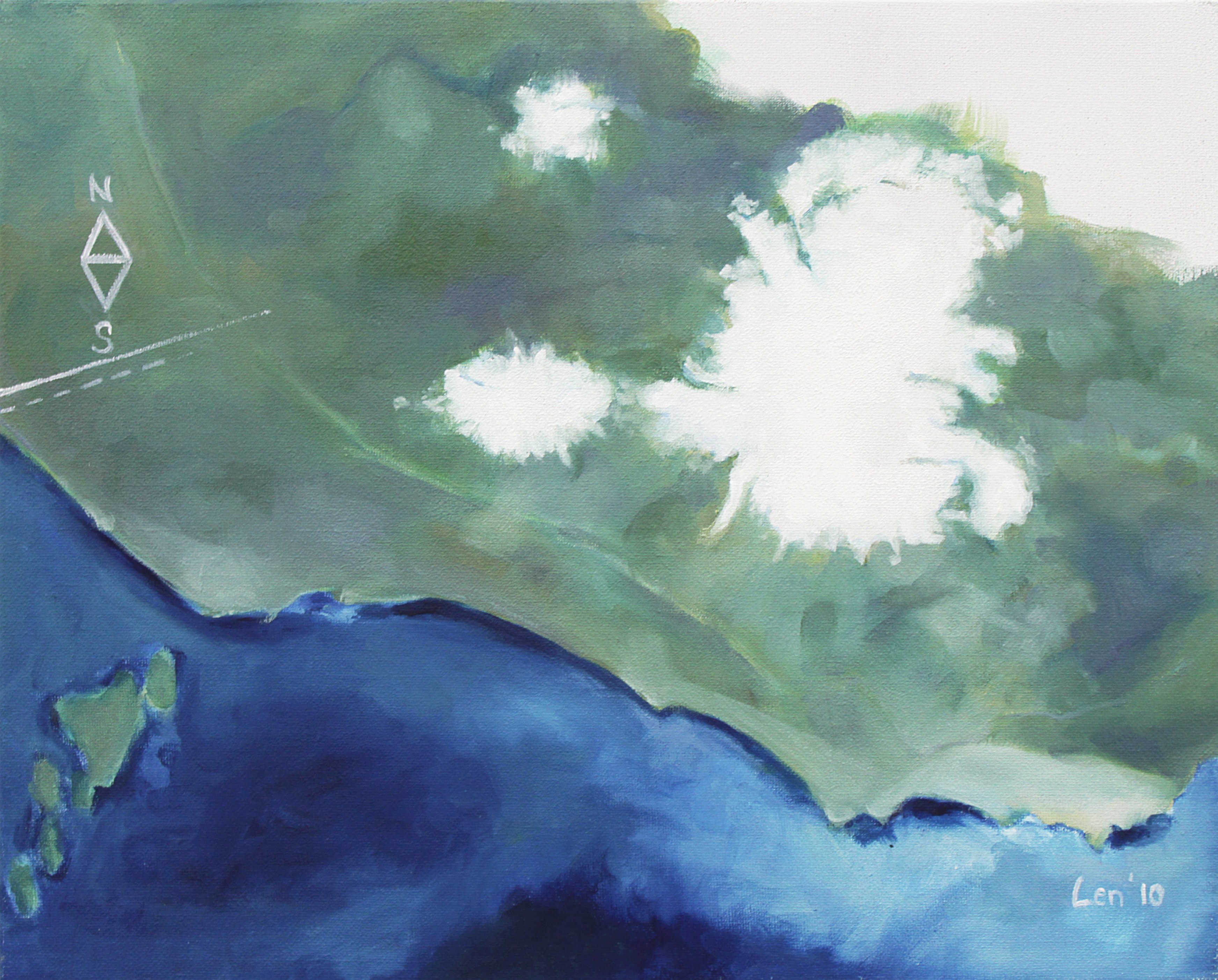 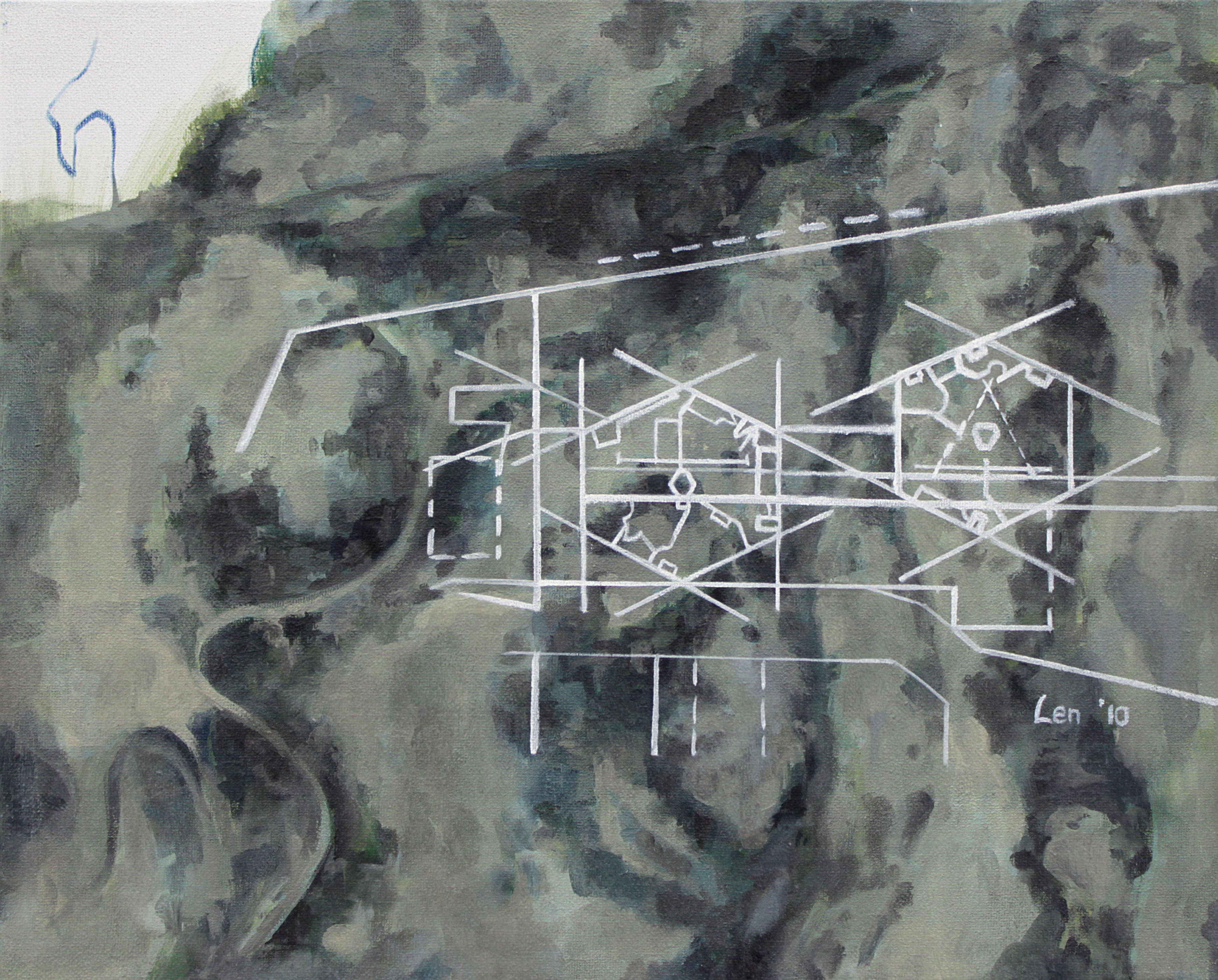 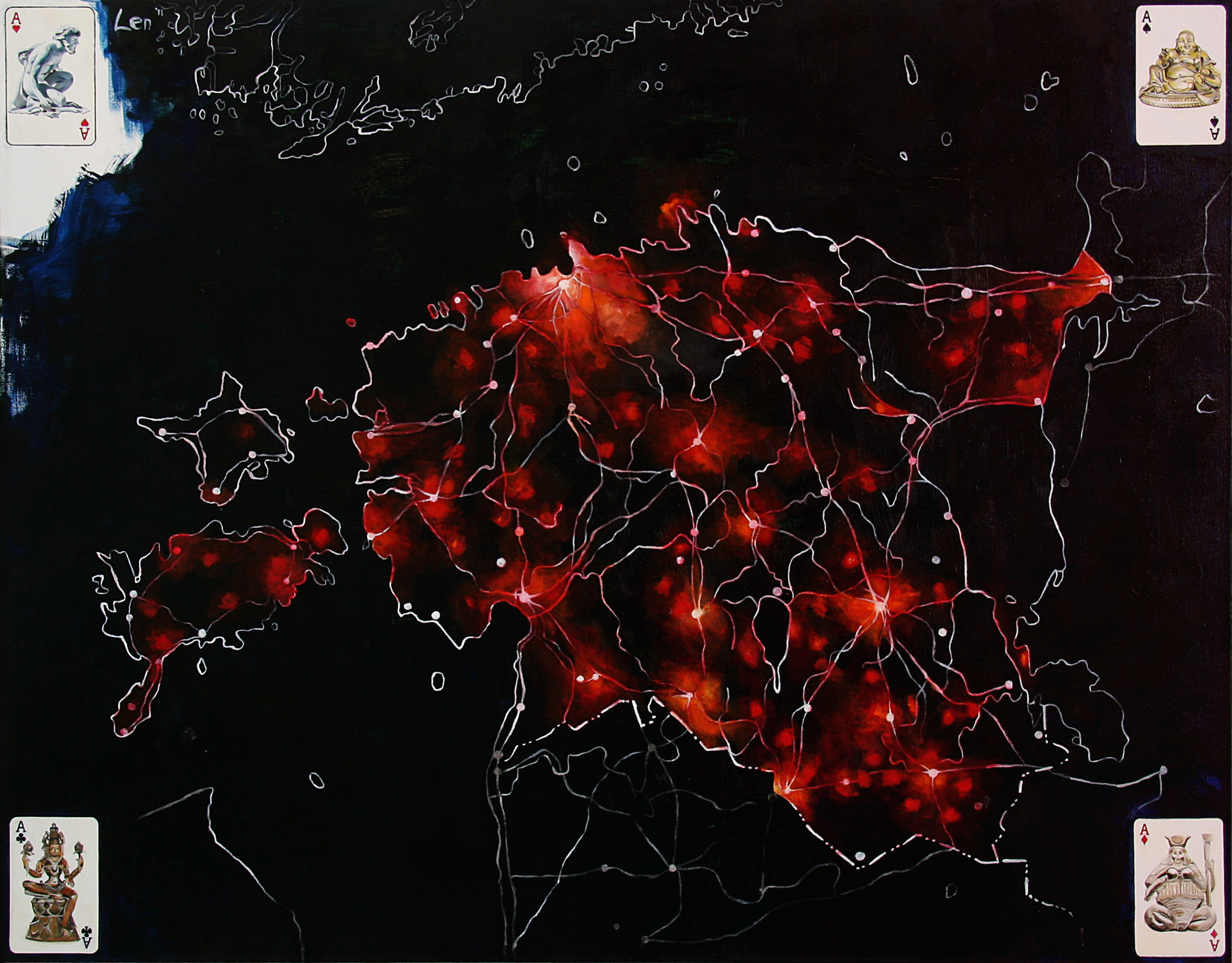 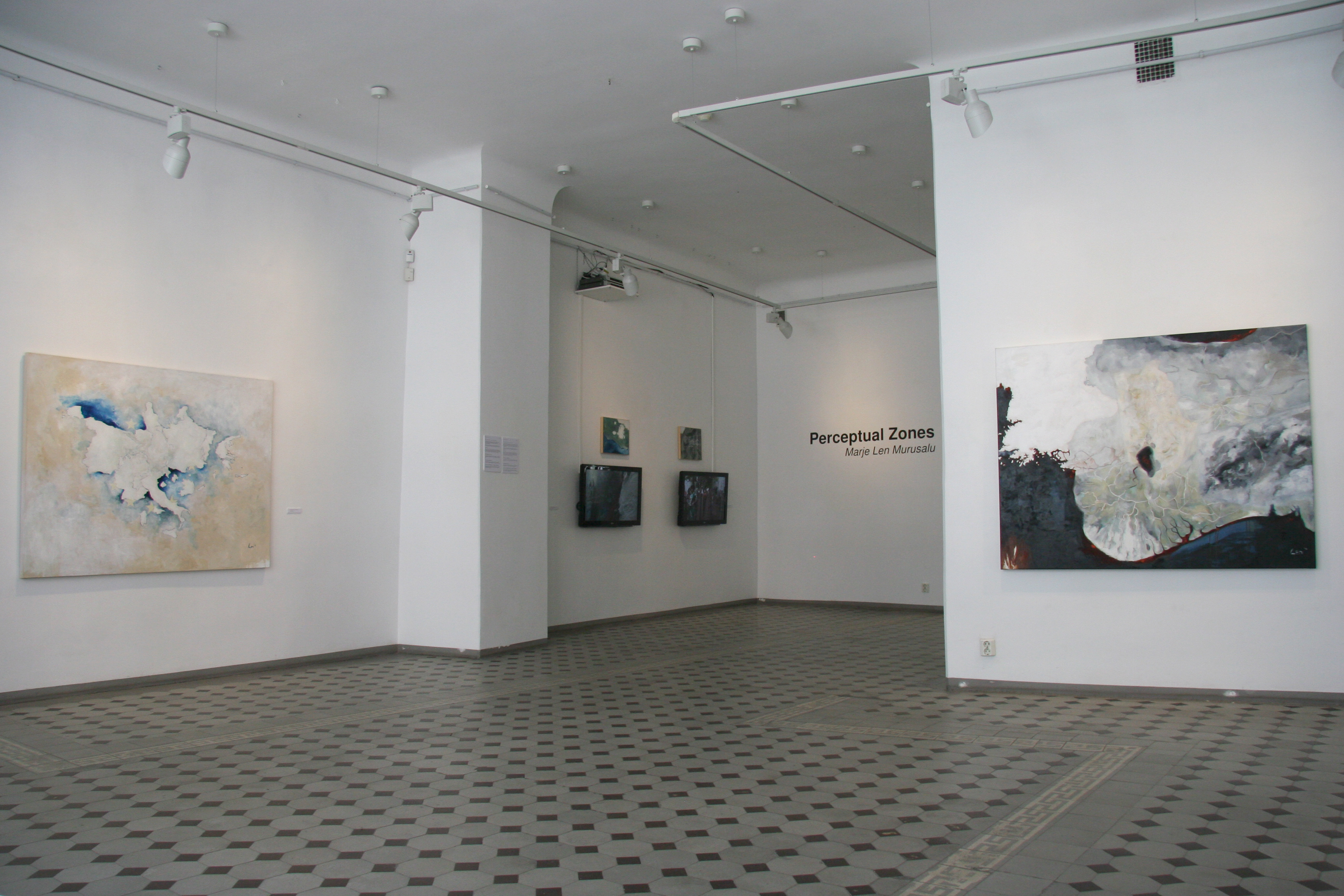 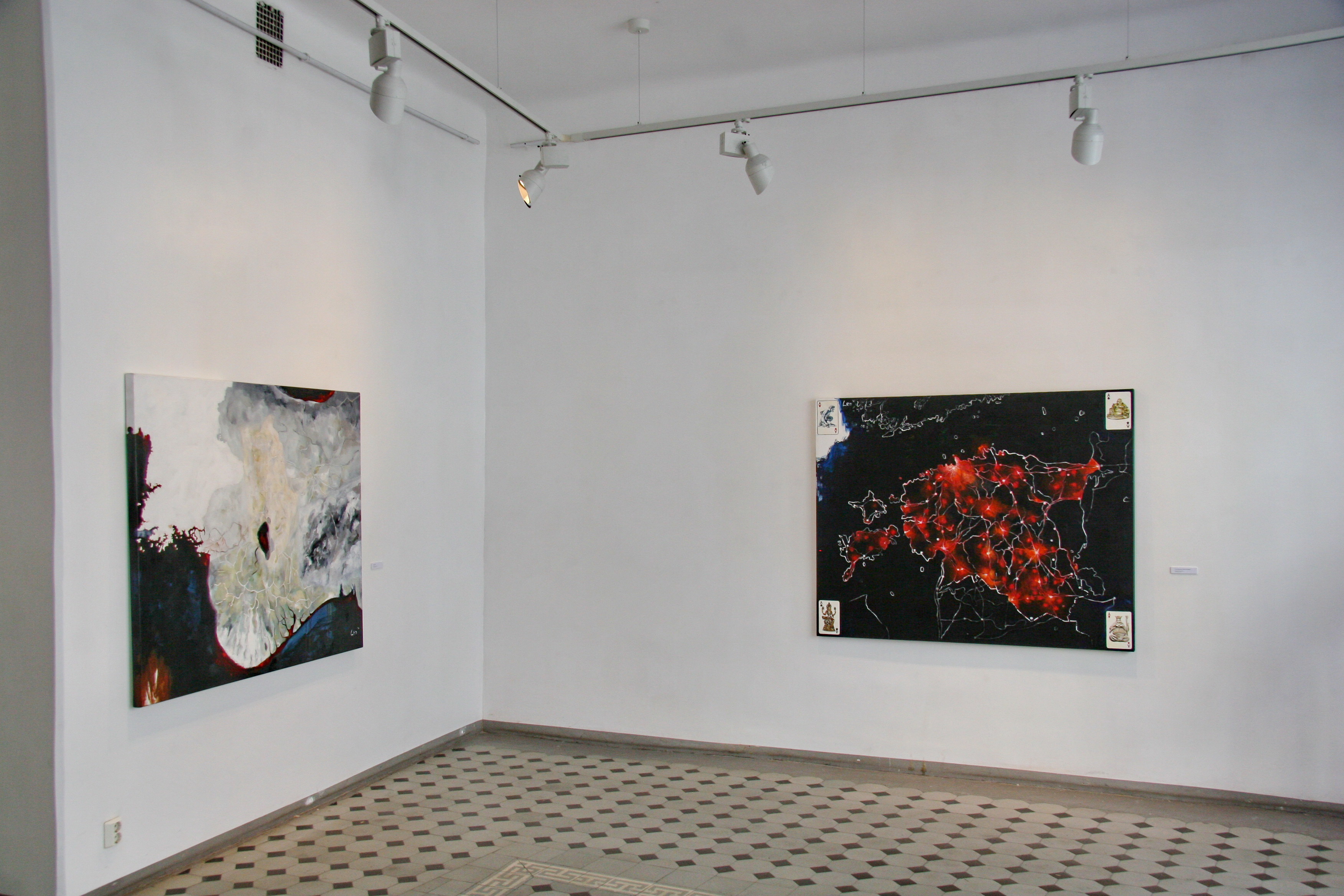 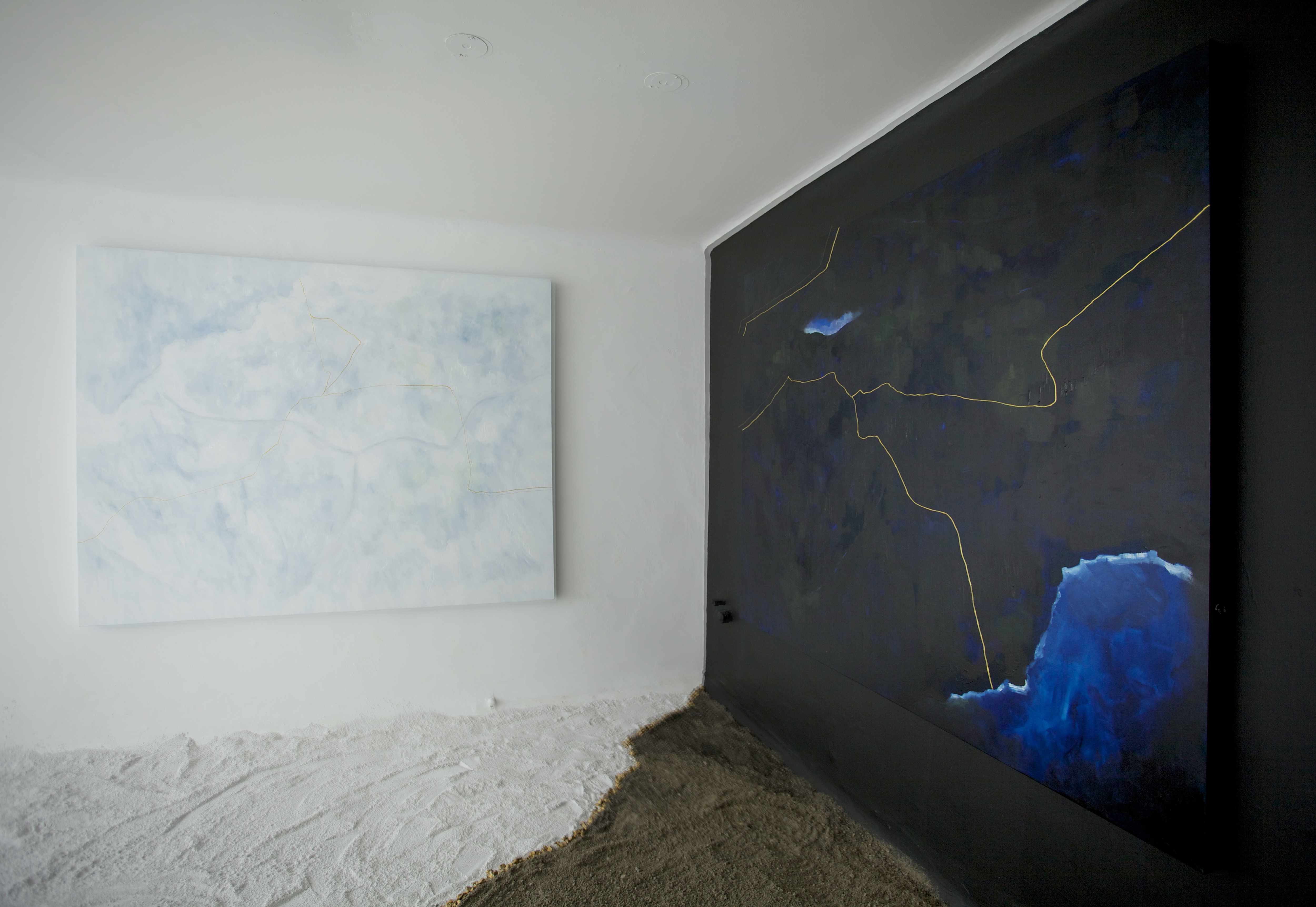